We started our business in Whyalla South Australia where participation in sporting activities is a major social event, from playing to supporting your local team it is the fabric that holds communities in good stead.

To this end ICE have a long history of providing support to Sporting, Charity and Health organisations within the communities that we operate; 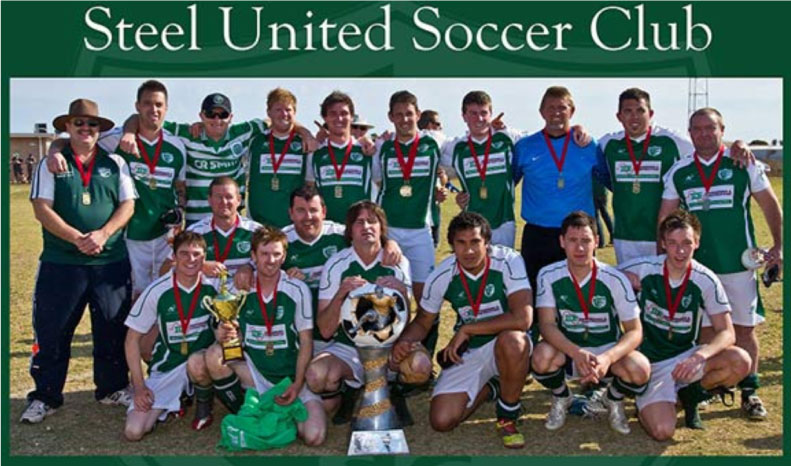